George Katsiaficas’s account covers the period 1968-1996 and pays special attention to the role of autonomous feminist movements, the effects of squatters and feminists on the disarmament movement and on efforts to shut down nuclear power, and the antifascist social movements developed in response to the neo-Nazi upsurge. In addition to providing a rare depiction of these often overlooked movements, Katsiaficas develops a specific notion of autonomy from the statements and aspirations of these movements. Drawing from the practical actions of social movements, his analysis is extended into a universal standpoint of the species, a perspective he develops by uncovering the partiality of Antonio Negri’s workerism, Seyla Benhabib’s feminism and notions of uniqueness of the German nation. 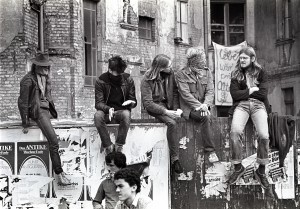 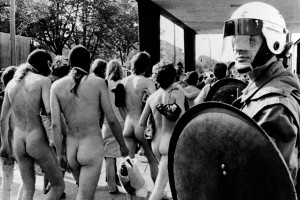 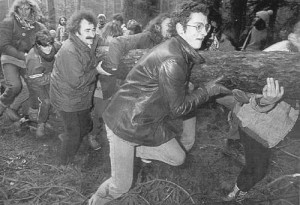 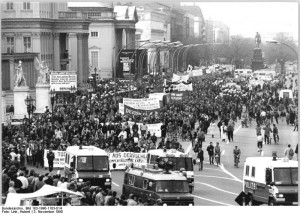