The second ‘folk opera’ by The May Day Orchestra tells the story of Ota Benga, a pygmy man who was taken from Congo and put on display at the 1904 World’s Fair in Saint Louis. A simultaneous narrative about Roger Casement weaves into the songs as does a lead pedal steel and the occasional string section. More of a rock angle than the folk arrangements of the previous release. Lyrics by Tim Rakel. Music by Rakel and The May Day Orchestra. String arrangements by Brien Seyle. 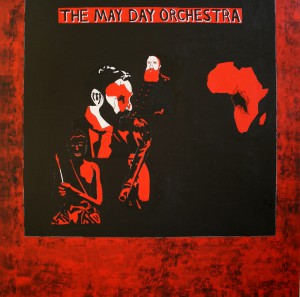