The Luddites and Their War on the Industrial Revolution 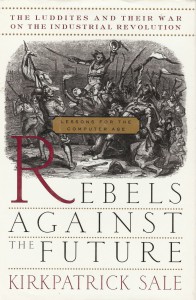 Sale tells the compelling story of the Luddites’ struggle to preserve their way of life by destroying the machines that threatened to replace them and force further isolation, exploitation and alienation. ‘King Ludd’ lead anonymous groups of peasants against the new factories and loom mills – smashing and burning them. Over three years dozens of factories were attacked and put out of business. 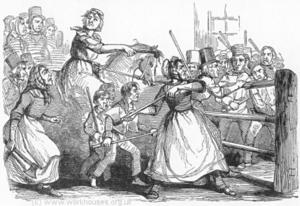